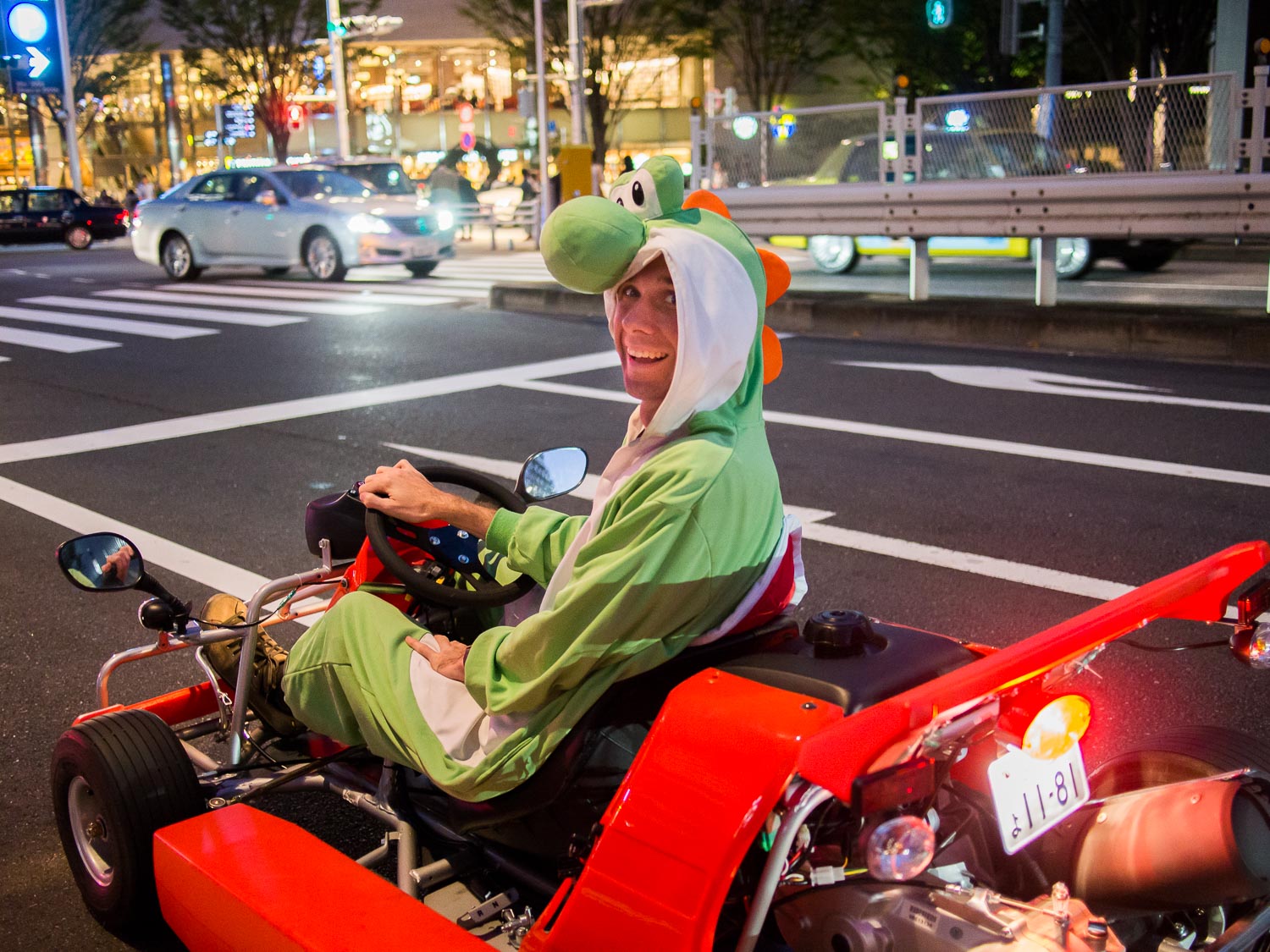 Following on from my interview with Brenna of This Battered Suitcase last month, here’s the next instalment of the If I had a Superpower series. This time I interviewed Simon from Never Ending Voyage. Never Ending Voyage was one of the first blogs I started following and Steve and I quickly realised we had a lot in common with its founders Erin and Simon, and once we met in person, we became great friends. Like Steve with Bridges and Balloons, Simon doesn’t have a lot to do with the writing of Never Ending Voyage, but plays a part in the behind-the-scenes aspects and the blog follows his and Erin’s journey as they travel around the world. Unlike most long-term travellers I know, they show no signs of stopping anytime soon – it really is a never ending voyage! Simon is also a coder, artist and aficionado of classic graphic adventure games. See his work and read his game reviews on his website SimonFairbairn.com.

And here is Simon’s interview. Steve especially related to his answer to the final question 🙂

If you could have a superpower what would it be?

A rich millionaire thinks he can solve crime by himself if he buffs up, dresses up as an animal, and gives himself impressive technological powers.

The harder he tries to be a hero, the more villainy rises up to meet him. By trying to protect society by working outside of it he undermines it, and in doing so creates space for the yang of destructive nihilism to rise against his yin of righteous vigilantism.

Batman is a warning to the world against the hubris of wishing for superpowers.

If you could have dinner with three people, dead or alive, who would they be?

I recently read Team of Rivals, so I think I would like to sit at a table with Abraham Lincoln and Barack Obama. I don’t imagine I would have much to offer these two intellectual powerhouses, but I would think it would be something for Lincoln to see the shining result of a process he risked everything to start.

Add Robin Williams who, like Lincoln, was another gentle soul that was touched by melancholy and depression but maintained a gregariousness and sense of humour despite it all and I think you have a very fine dinner party.

While it’s cliché to say your partner, it really does have to be Erin. Every other love I have—drawing, app development, travel—springs from Erin’s ability to make space in our lives for it.

She is smart and dedicated and hard-working and stubborn as a bloody ox and I’m lucky to have her on my team. 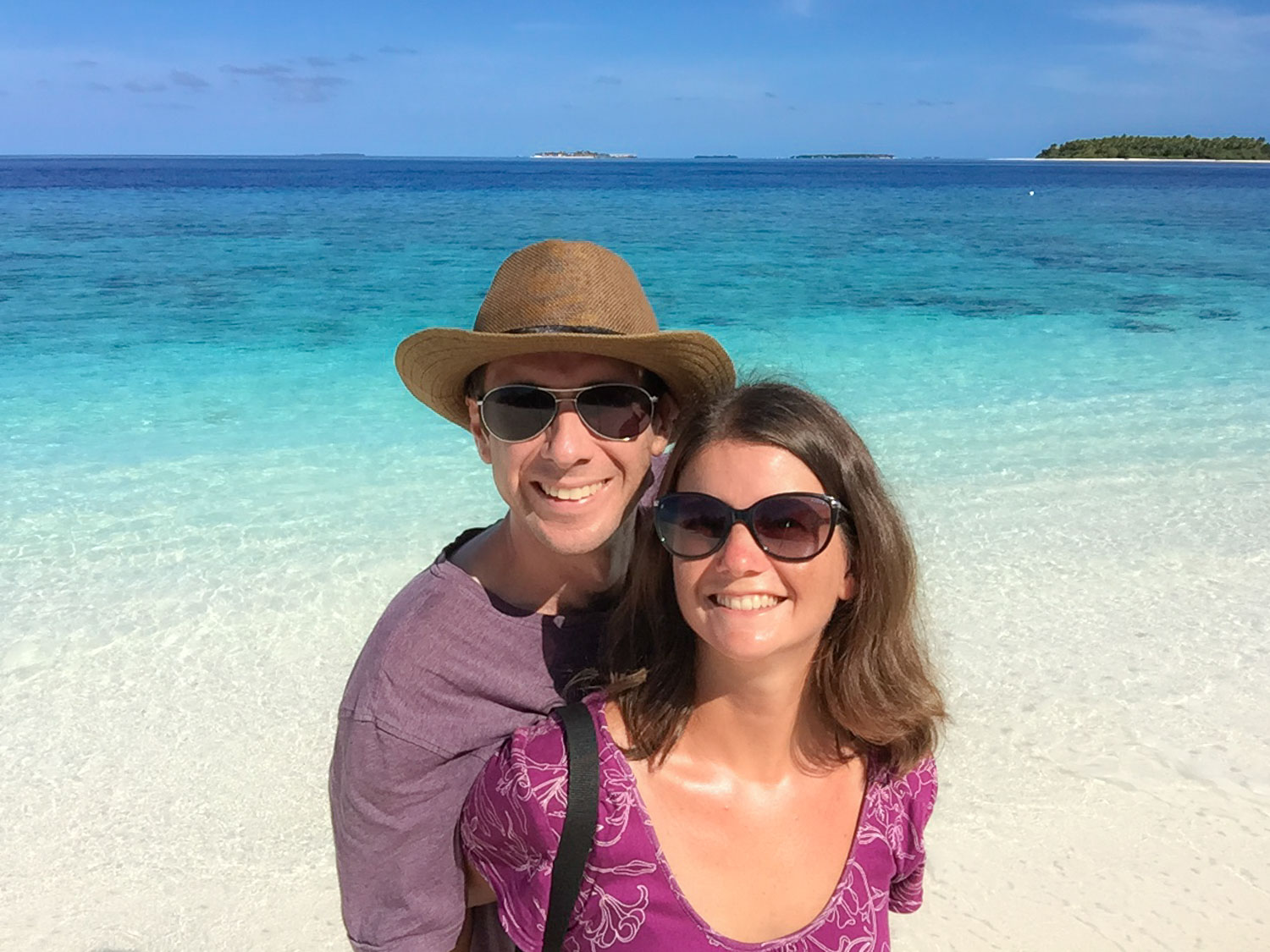 Waking up at Disney World with a limitless credit card.

Dying without getting to the end of my to-do list.

If ever I’m feeling too hopeful or optimistic about our world and its future, a few minutes on that stupid app (that I can’t stop opening) will cure me of such careless whimsy.

There’s some sneering disdain against this idea at the moment, but I don’t want to live in a world where it’s not possible and where optimistic people aren’t risking everything to try it.

It’s taken me a long time and a lot of humbling, ego-decimating failures to figure out what’s important about this advice, but I think the biggest mistake most of us make is reading “follow” and hearing “obtain” (the second biggest is mistaking “dreams” for “pleasures”).

I think we need to understand that, however shitty and hopeless things seem at times, it is a necessity to carve out space for what we believe to be true and to work towards it.

We may get nowhere near to where we want to be and the destination may change frequently along the way, but it’s this work that will give our lives meaning and structure and bring us hope and joy and other people respond to that.

Disney World. I know, I know—in 8 years of travel, that’s the best I can come up with?—but hear me out.

For all of the issues surrounding Disney, its history, its marketing, and its role in creating cultural norms, at the heart of it is a team of incredibly talented and dedicated artists and engineers doing impressively weird, wildly ambitious and imaginative stuff and wrapping it up in a message of “believe in yourself”.

When we were in Disneyland Paris, we were walking down an old-timey arcade and there were these black curtains in this strange looking doorway. There was no sign or any indication that anything was back there—we thought it might have been a staff entrance—but we peeked behind it anyway and inside there was this huge, glorious diorama with ships and planets and stars and I think it all moved.

A whole bunch of people designed and built this secret, magic world then hid it down a side alley because they thought it would be cooler if people stumbled upon it. 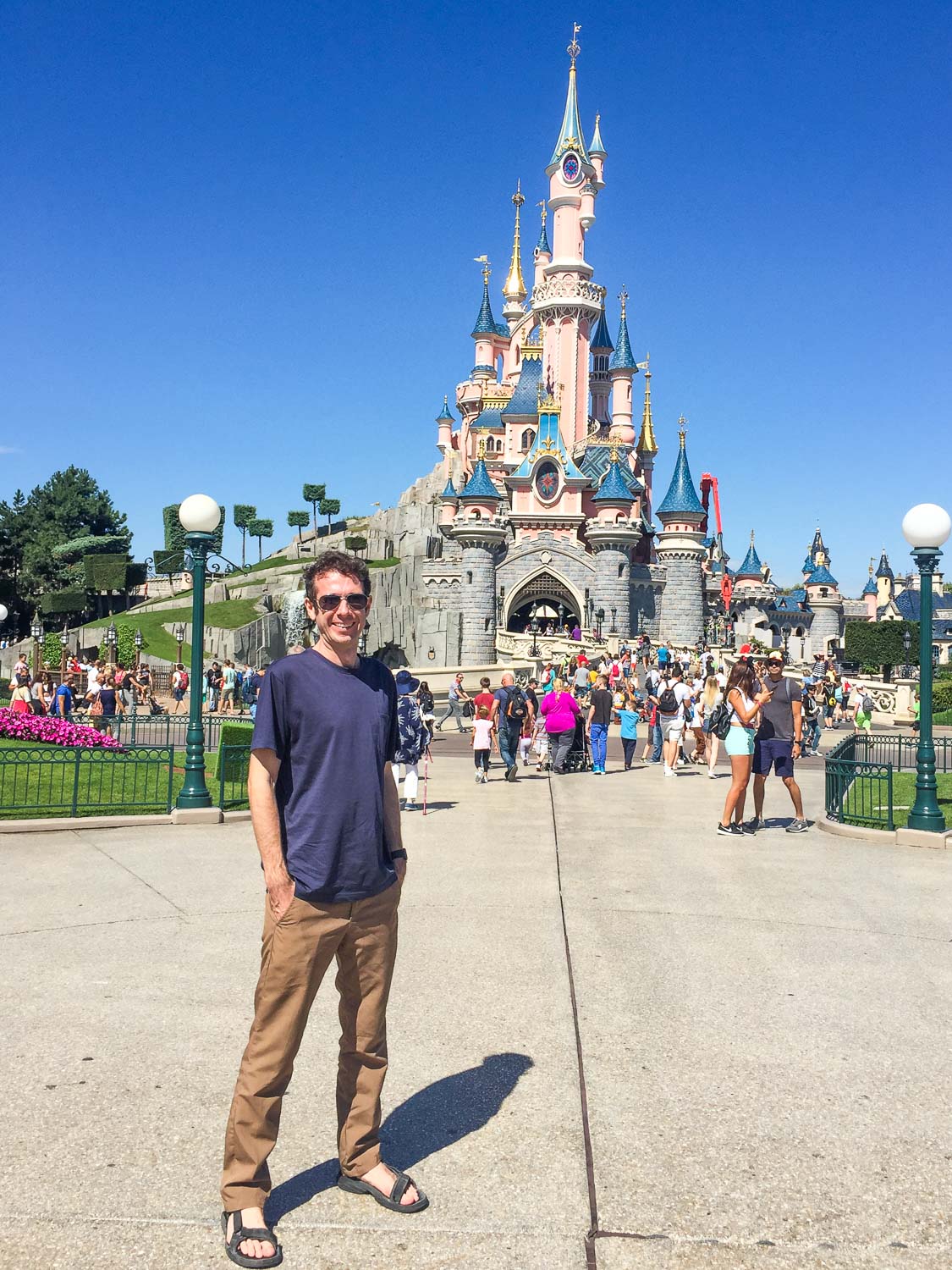 I made a travel budget app and then I put fun drawings in it because budgets are boring and now people are giving me money for it and it’s still weird even after five years.

Have you ever seen something you can’t explain?

Code I wrote more than a week ago.