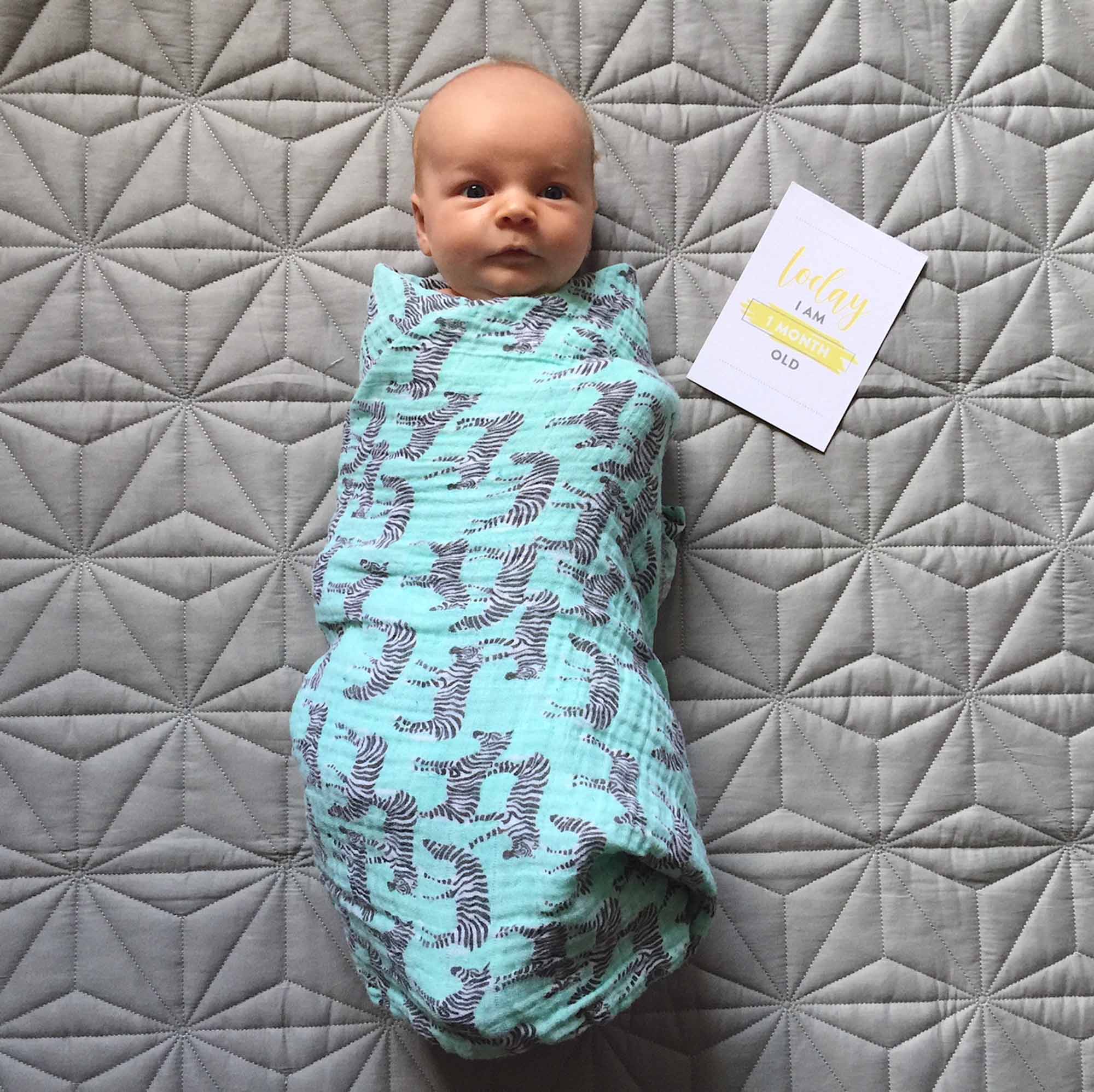 And so he is here. Little Otis Leif Watts Kennedy arrived into the world just eight weeks ago and brought with him a spell of love. It’s hard to believe just how much time we’ve spent gazing at him and exclaiming “oh my, he’s so cute”. And sure, I’m biased, but oh my, he is so cute.

He arrived via c-section and that’s a story I’ll share more of soon, but I’ll say now that the story is a positive one and, despite feeling initially disappointed about not having the chance to give birth naturally, I know I made the right decision. And, to be honest, once he arrived the birth itself was eclipsed.

It’s taken me 8 weeks to sit down and write an update for this blog. In part that’s because I’ve enjoyed taking a break, but it also took me that much time to have the revelation that I could write a blog post on my phone! I’m feeding Otis as I write this, which makes typing on a laptop pretty hard, but on a phone, not so bad.

Life has included lots of these little adjustments over the past two months – working out when to shower (when he’s happy under the baby gym); what to wear in my new body (leggings all the way); and how to cope with broken sleep (somehow you just get used to it, but weekends have been a good chance to catch up while Steve takes care of Otis).

Some things have stayed the same, but just with a baby along for the ride. We go for brunch at the weekends, I read the Saturday paper, eat too much cake, and we binge on our favourite TV shows. I’ve even read a book. At this age, he sleeps a lot, so we’re taking advantage of that while we can.

And there are some things that are totally changed. Steve and I are now responsible for a tiny human. On our first night back from the hospital, Otis had a scary spit-up, looking like he was choking while on his back. He was fine and babies have a few natural reflexes which mean they’re not really at risk of choking on vomit, but I didn’t know that at the time and his fragility was overwhelming. I cried and wondered how I’d ever be able to parent. No moment since then has been quite so intense, but I’ve been overwhelmed countless times. Being a parent is overwhelming. The catalogue of concerns that comes with a new baby is immense: why are they crying? What can I do to help them? What on earth does that sound mean? Are they the right temperature? Shouldn’t they be smiling by now? Am I doing this right? You have their life in your hands.

But somehow amid all the worries, there’s a path of utter enjoyment, fuelled, I think, by love, awe and the support of so many people. In the first week, Steve’s Mum came round every morning, giving us some time to catch up on sleep; we have family to call on for advice; and we’re lucky to have a great group of friends in Bristol who have also just become parents. Some of these are the people from our NCT group, who have become an invaluable network of support. We WhatsApp through the night about topics I’d never touched on before, from the trials and tribulations of breastfeeding to the frequency of a baby’s poos! It’s invaluable to have people going through similar things. We meet each week for coffee and take trips to the baby cinema. My Instagram and Facebook communities have also been wonderful, offering helpful advice (thank you if you’re a part of that).

So in spite of the challenges of parenting (and this stuff is really hard), it’s also wonderful beyond my dreams. Otis started smiling recently and with that beam he melts a week of sleepless nights. I love seeing his every development, from his tiny little coos to the toys he loves to stare at. It blows my mind, thinking about all he has to learn and how much we have to look forward to.

I remember saying, when he first came home, that I was looking forward to him being a little older and less fragile, but now I know I’ll miss him being small. It really is about appreciating every moment. Being a parent is a practice like those I learned in my studies of yoga and mindfulness; one where comparison is the thief of joy, and appreciation and gratitude are the key. 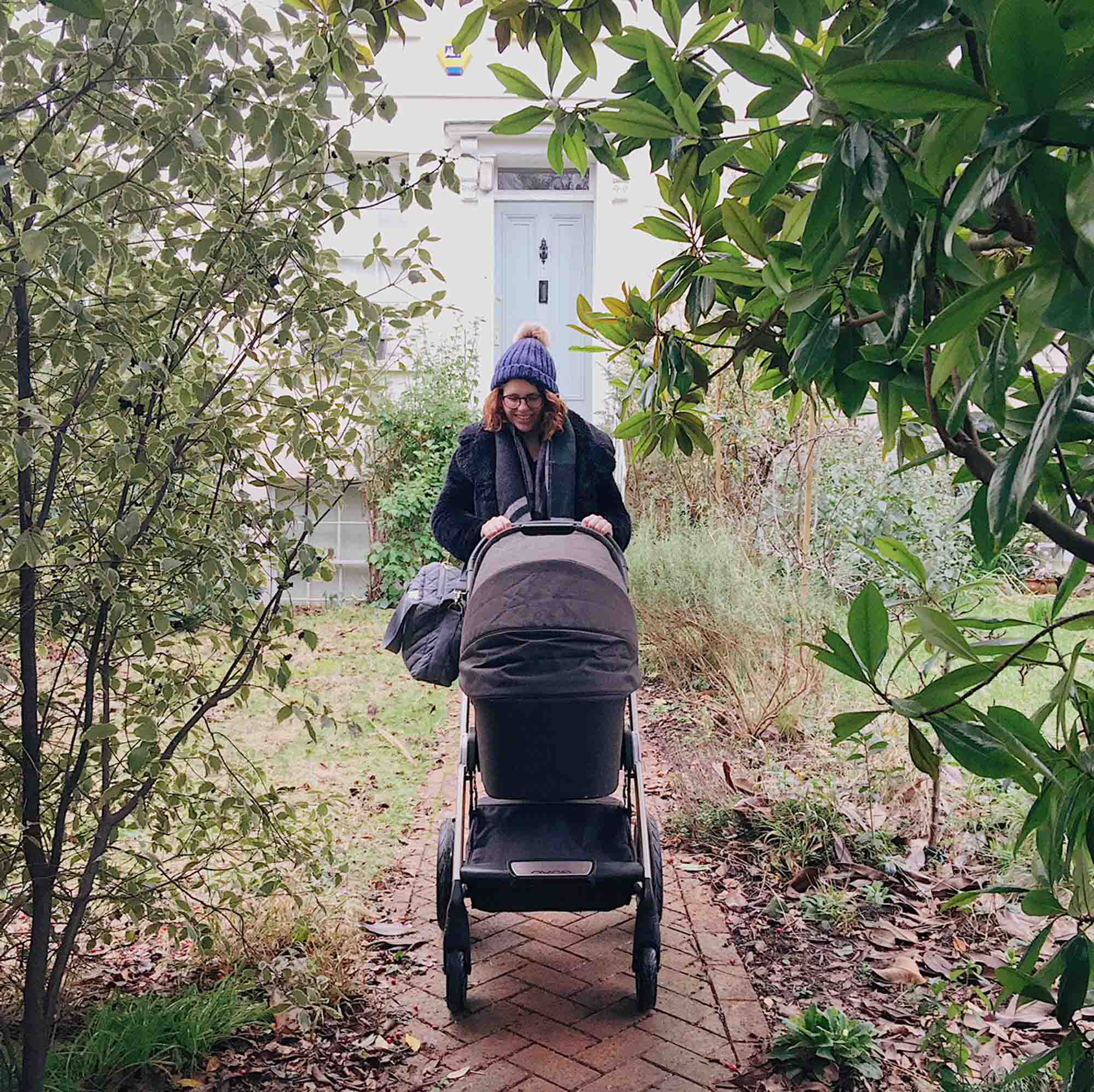 I’m going to try and write an update like this around about every month, just to check in and take stock. But I also update regularly on Instagram with both photo posts and stories. You can see snippets of our life there, and I love it when people say hi. And I also have a whole host of fortnightly blog posts that I wrote in preparation for maternity leave.

But for now, I’m back off to baby land. In the time it’s taken to write this, Otis has fed, napped, played, had a nappy change and now he’s feeding more!

But finally, a quick travel update: we took Otis on his first long journey at the weekend to visit family in Hampshire. And this weekend we’re off to Devon. The Hampshire visit went well aside from getting stuck in traffic on the way home (it’s pretty painful having a crying, hungry baby beside you and not being able to take them out of the car seat to feed!). Hopefully we’ll avoid that on the Devon trip! And next month Otis will be taking his first flight when we go to Barcelona for five days. I’ll be writing about how that goes. And be sure to let me know if you have any great baby travel tips.

10 thoughts on “Our first two months with Otis Leif”