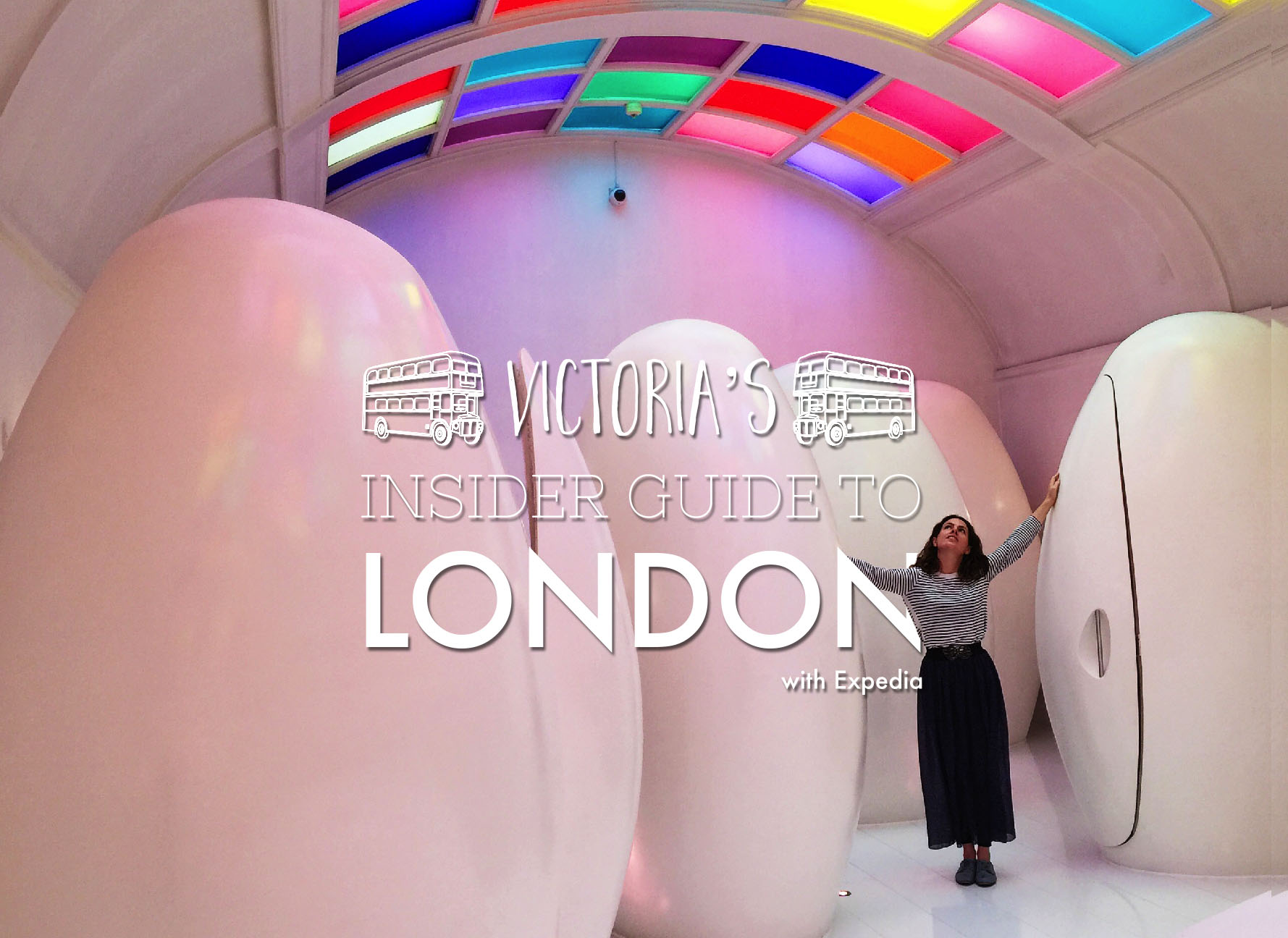 Oh my, I’m excited to finally share the video project we’ve been working on for the past few months. It’s a series for Expedia called Victoria’s Insider Guide to London, and is essentially what it says on the tin. Each month we’ll release a new episode with tips around a specific theme, starting with ‘How to find the village feel in London’. The first one will be out in the next couple of weeks and I’ll share it as soon as it’s live.

As you know, I love this city, and I’m so excited to share more of it with you. I was a little nervous when I was first approached about the project. I wasn’t sure if I was cut out for being on camera, but having Steve as the cameraman helps, and after we did a test run, I realised I really enjoyed it. I think all these years of having my photo taken for the blog has finally made me less camera shy. It’s also partly to do with getting older and generally giving less of a sh*t about what people think 🙂 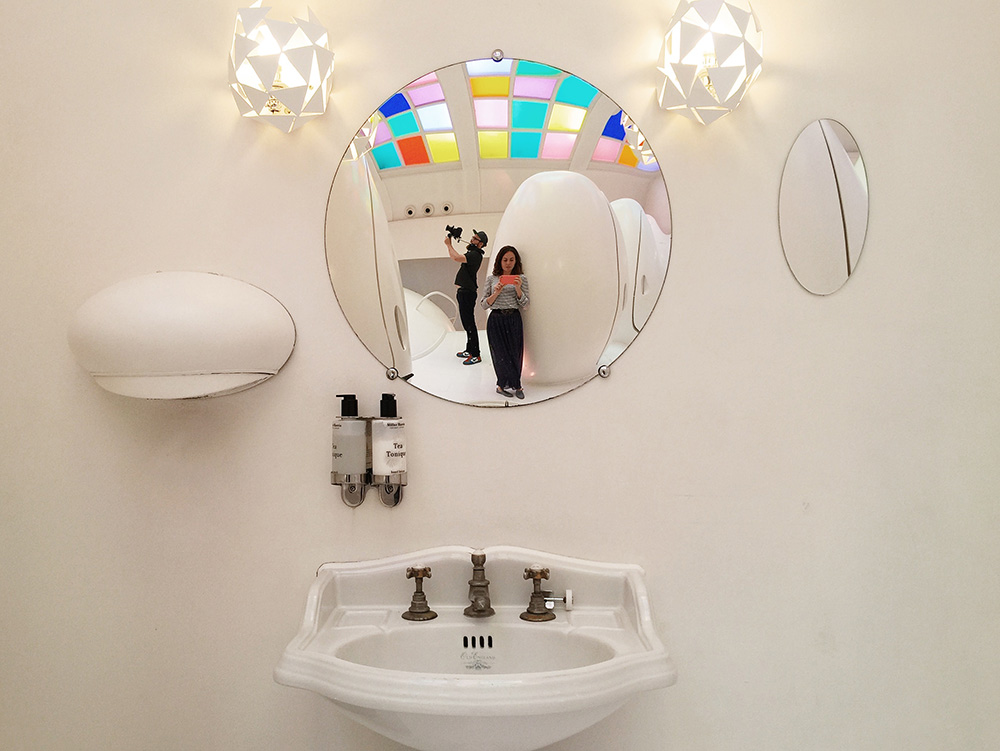 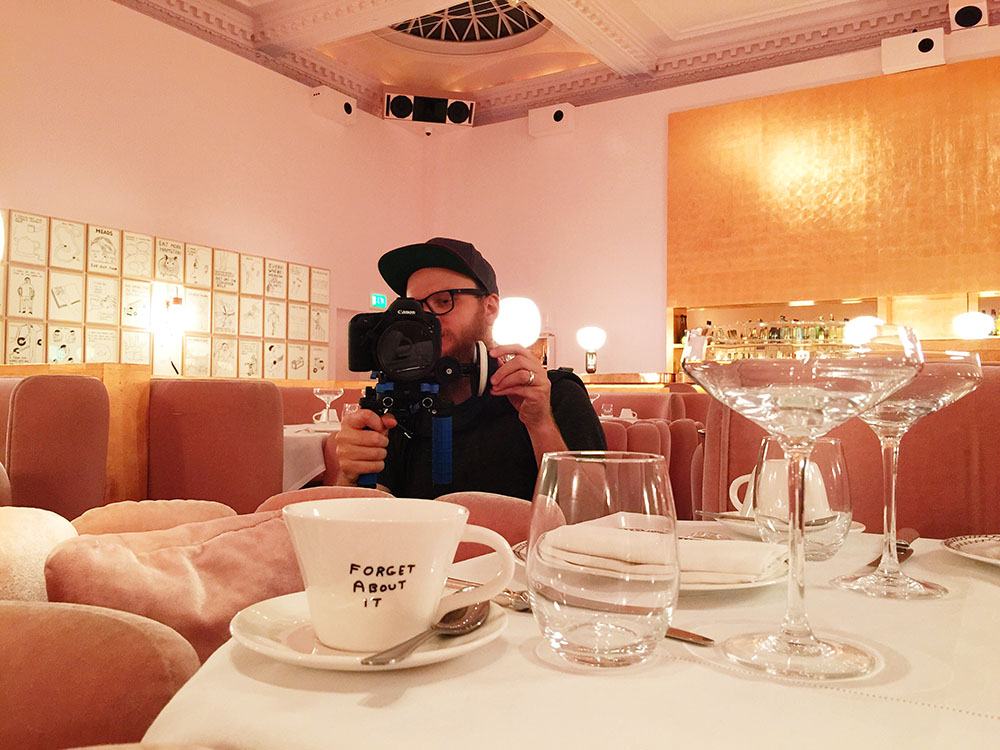 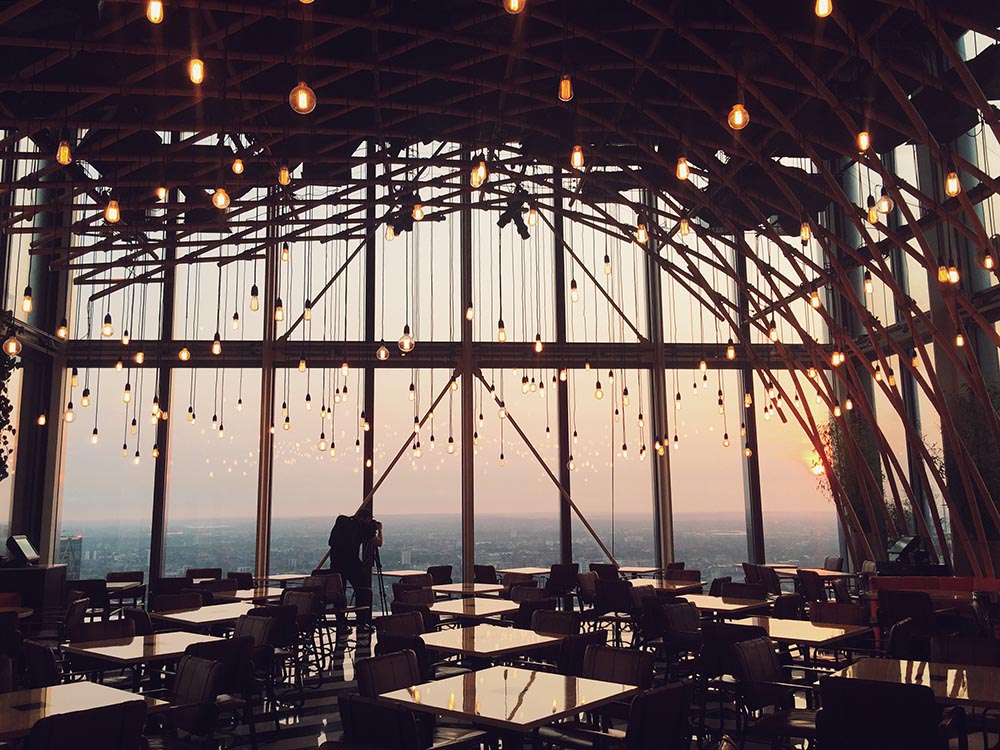 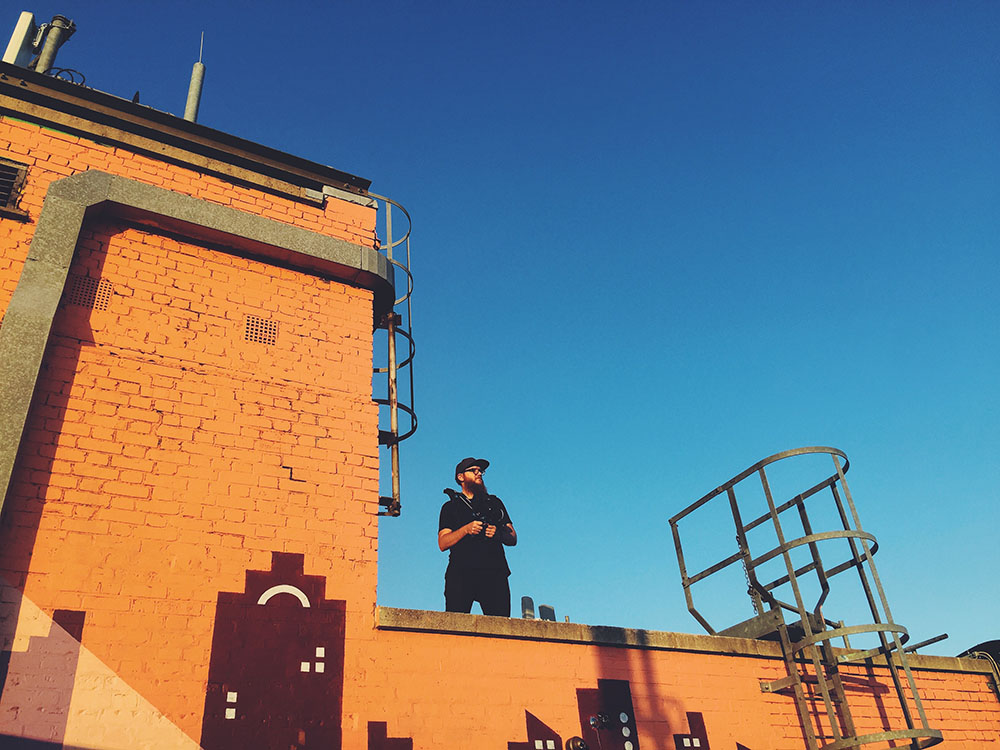 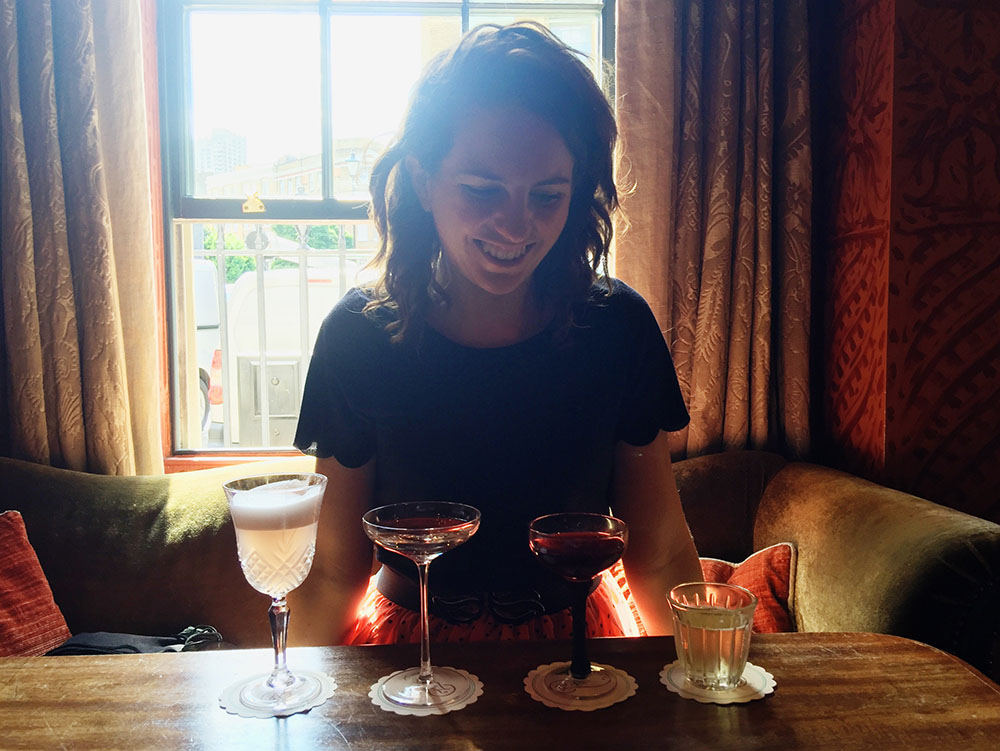 I hope you’ll enjoy the series. Each video is being translated into several different languages and there will be articles to go with them on Expedia’s site. I’ll also be writing a blog post on Bridges and Balloons to go with each video, so you’ll be able to see them all here

We’re also working on another film project at the moment, so I’ll share more news of that soon.

And thank you everyone. This opportunity arose out of this blog, and this blog only exists because you guys read it. Thank you so much for following!

The videos so far:

Episode one: How to find the village feel in London

Episode two: The most Instagrammable places in London

Episode three: 24 Hours in London as a Londoner