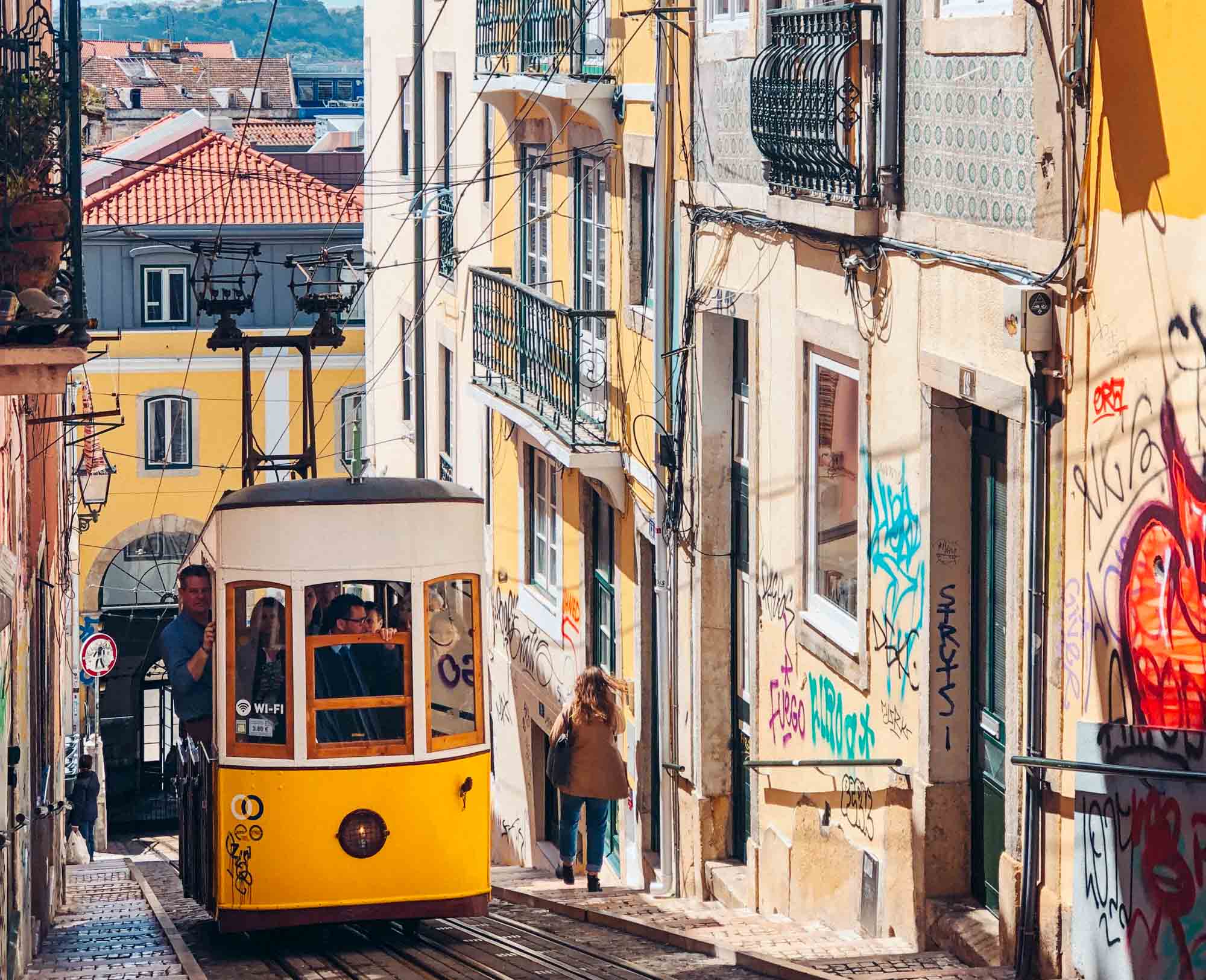 Set on seven hills overlooking the River Tejo, Lisbon is sometimes called the San Francisco of Europe, but I think that takes away from its own distinctive charm. The hills are certainly similar, and it shares a golden light, but much of the wonder of Lisbon comes from its history. Most of the city was … Read more 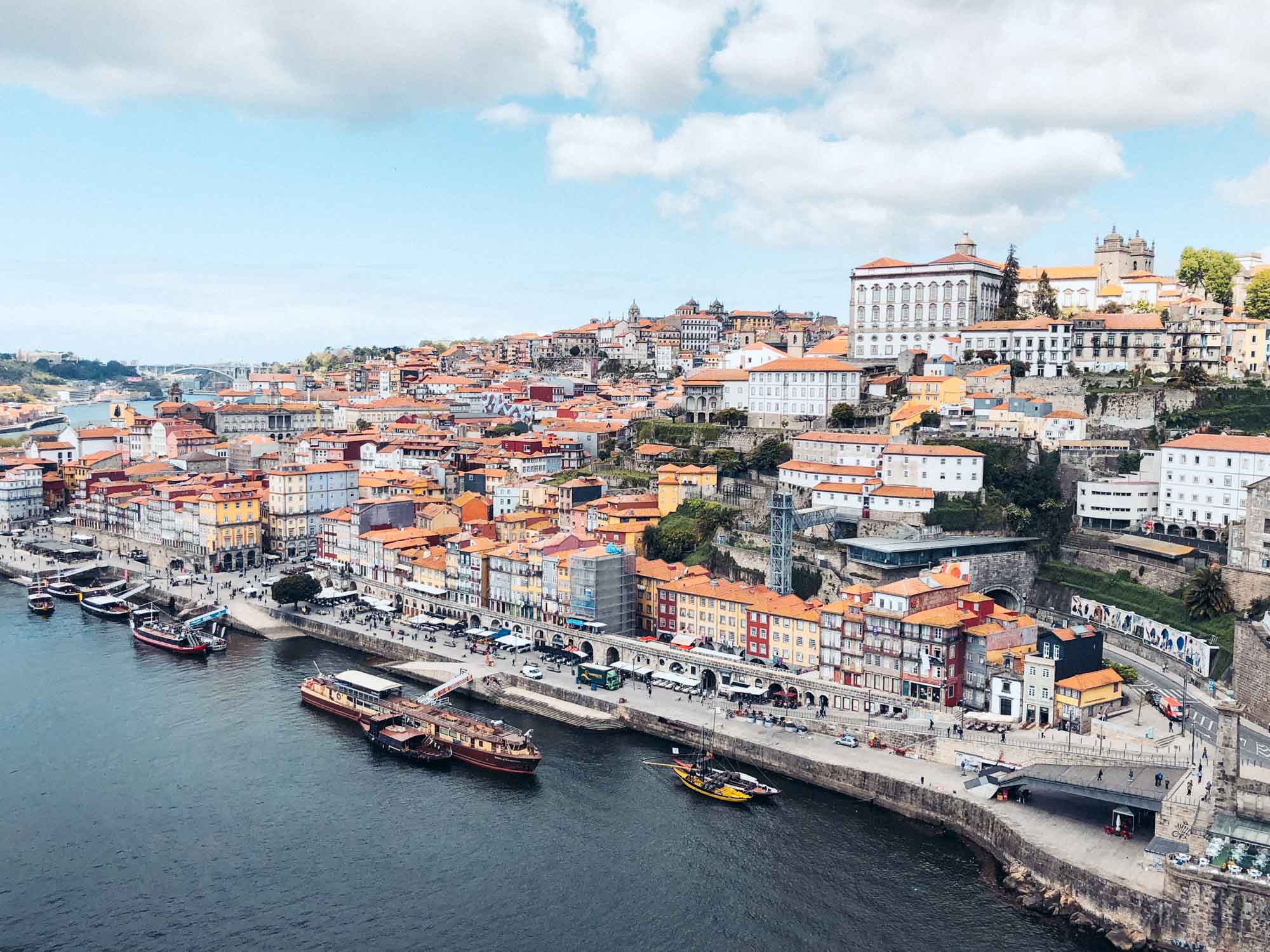 The wild Atlantic coast, sounds of fado and elegant tiled architecture are just a few of the ways that Portugal enchants and beckons travellers. It’s a place you can appreciate by just being there, soaking in its rich and varied history, from the Celts to the Visigoths, the Christians and the explorers, which means if … Read more 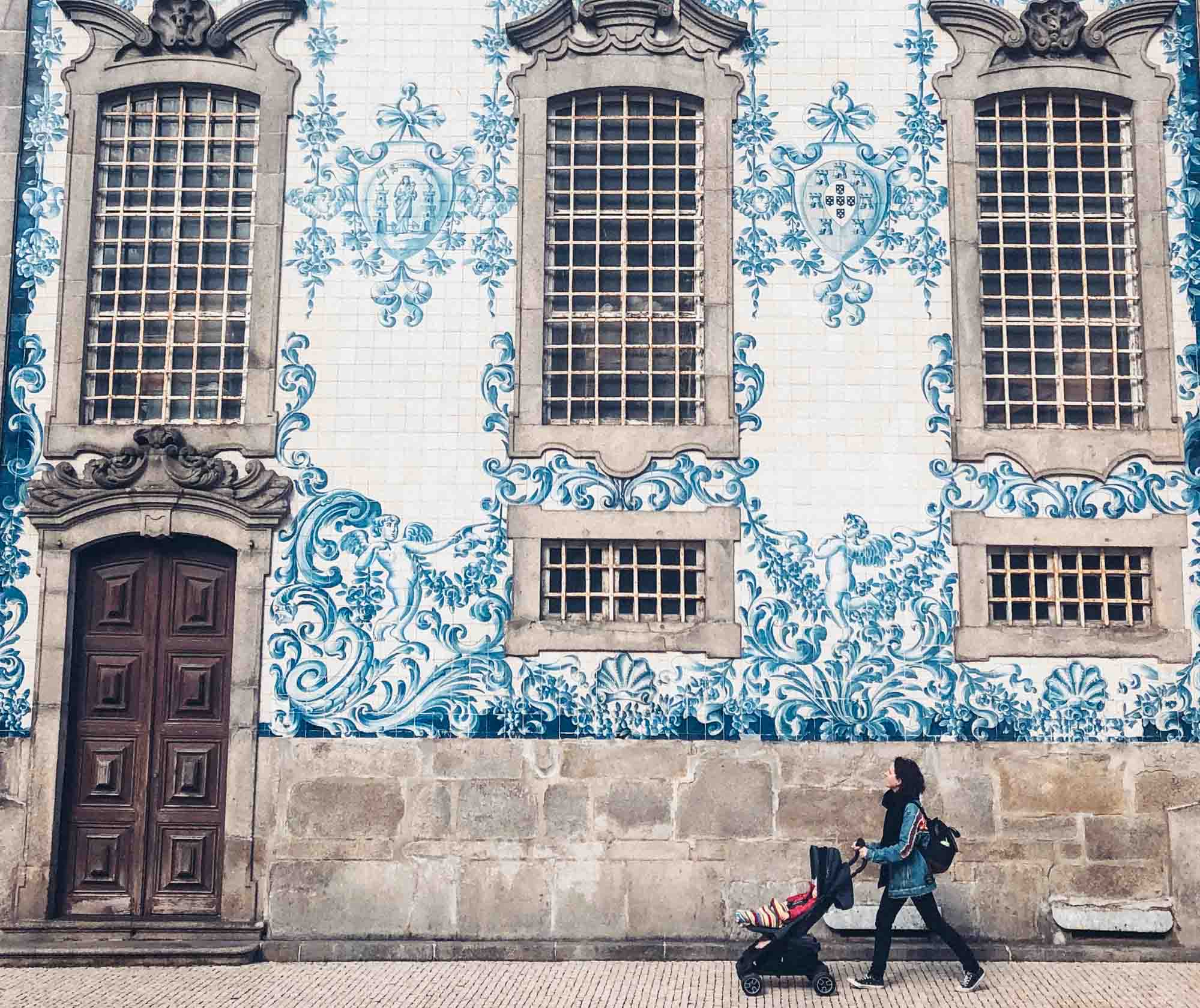 The view from the the Dom Luis I bridge sums up the allure of Porto; port wineries on one side, a colourful hodge-podge of buildings and bell towers cascading down the other, and the peaceful Douro river filing down the centre, lined with buzzing restaurants and people ambling by. The azulejo tiles, baroque and beaux … Read more

There’s nothing like a road trip in Europe to make you appreciate the diversity of the continent – buy croissants and go for a walk on a French beach in the morning then sip a spritz beside an Italian lake by sunset. From mountains to coast to cute medieval villages – there’s something to suit … Read more 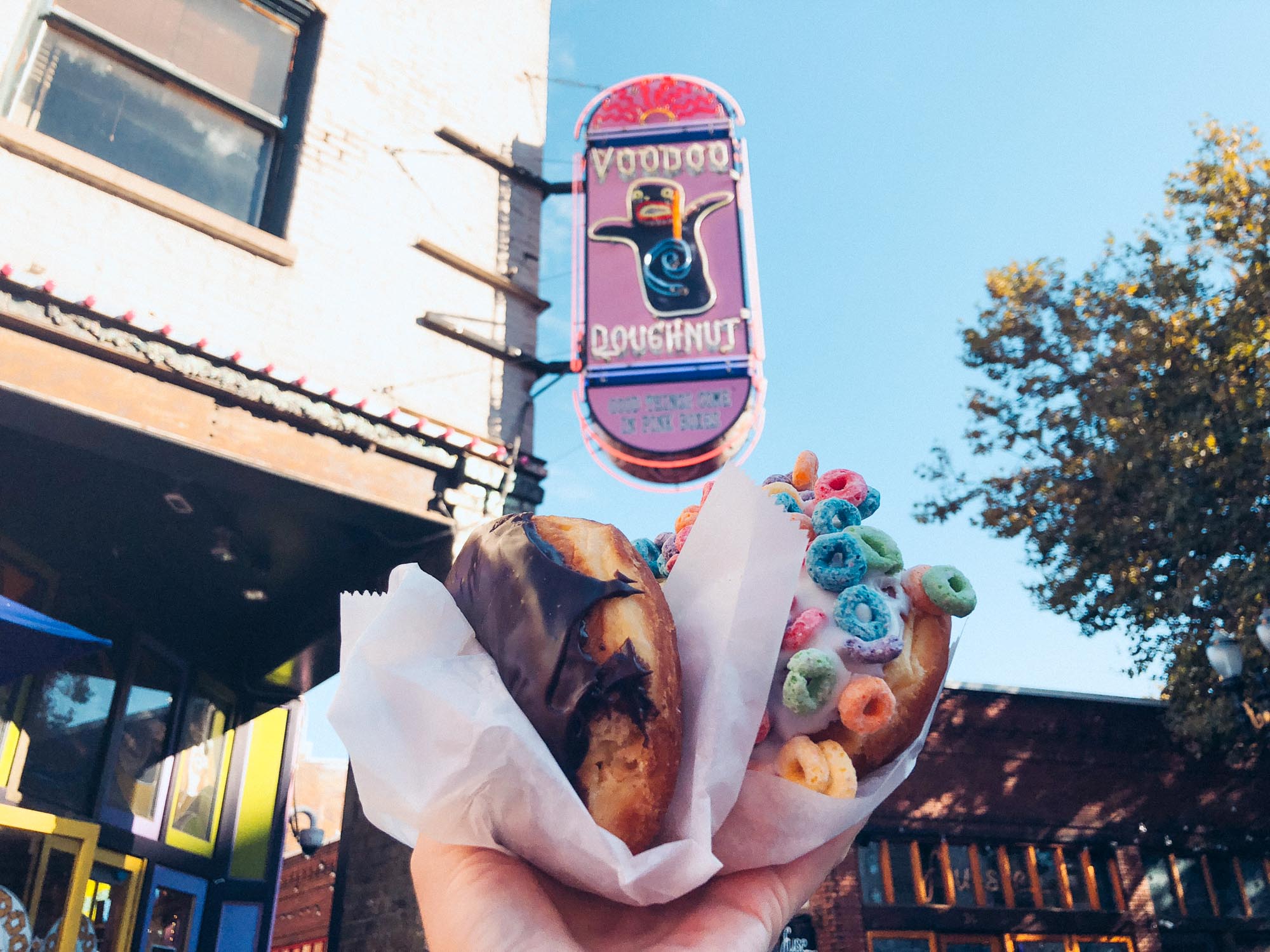 It’s no secret that I have a sweet tooth, especially for cake, so a side effect of my travels is that I’ve become somewhat of an expert at finding the best sweet treats and desserts around the world. In this post, I’m sharing a round-up of my favourite international desserts and, seeing as we can’t … Read more 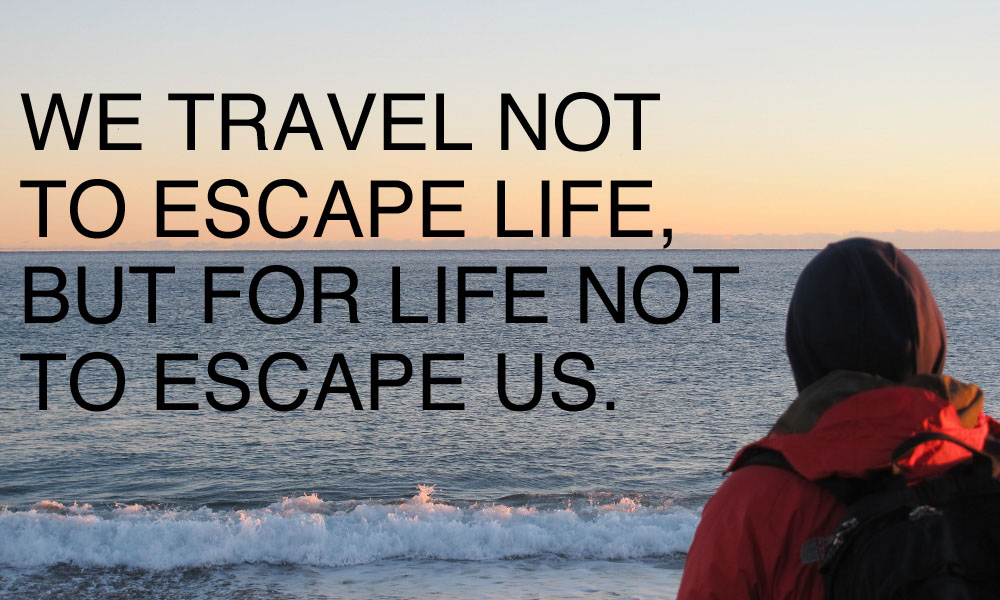 Coming to the Travel Bloggers Unite conference in Porto was a tricky decision. I had to make the journey from Peru so it wasn’t a simple case of catching a budget flight from Europe. I agonised over it. Could I justify the cost? This was an obvious consideration – but more than that it was … Read more 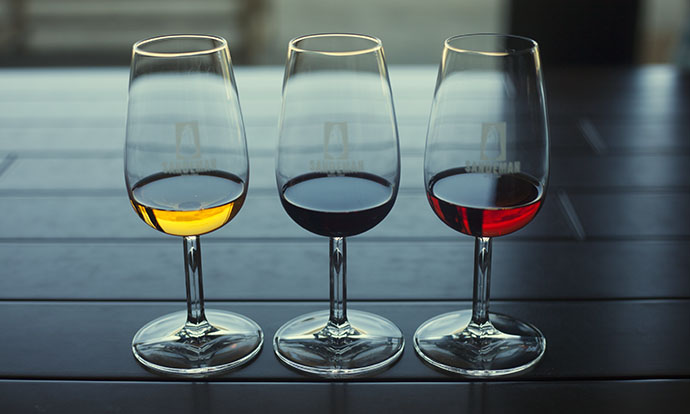 My relationship with alcohol is complicated. I drink it but I couldn’t say I like it. Alcoholism runs in the family. There have been deaths, and it caused me terror in childhood. I once thought I’d steer clear of it for life, but it didn’t work out like that. I became a teenager in England; … Read more 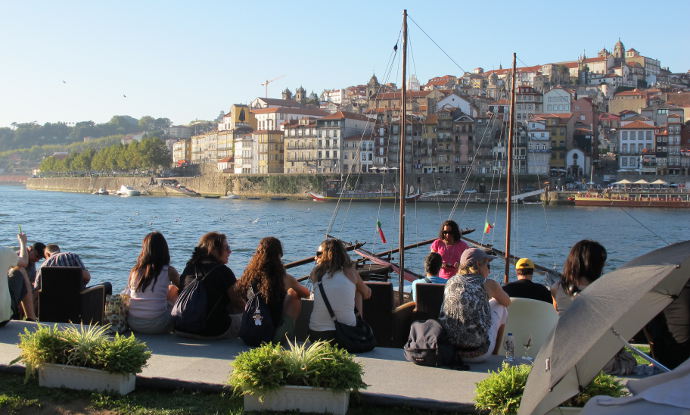 “She doesn’t know”, “I don’t know”, “She really doesn’t know?”. My friends were shocked, on arrival in Porto, to find that I, their reliably prepared friend, had no idea what to do that weekend. I am that person – the one who finds the flights, fusses over hotels, and researches what to do. I’m the organiser – but this time, in Porto, between preparing for TBU and being at TBU, I just hadn’t done it. I’d got as far as finding a hostel, but beyond that all I knew was that there was port to drink and the stunning Lello bookstore to be visited.

Most surprising of all, I didn’t care that I didn’t know. Perhaps, after six months on the move, I’ve chilled out a bit. I’m getting better at letting things happen, rather than trying to control what happens. There are so, so many things that Steve and I could have done on this journey that we didn’t. We could have gone to the end of the world at Ushuaia, arrived in Rio earlier for the carnival or biked along Bolivia’s death road. Whether it be because of bad timing, lack of money or a weighing up of priorities, it’s impossible to do everything. This is true in life but, when travelling, I think there’s even more of a pressure to ‘make the most’ of everything – meaning do as much as you can. My idea of ‘making the most’ has changed. I don’t want to do and see everything. I want to enjoy and appreciate the things I do do and let go of the things I can’t.

That weekend in Porto, I had one single priority: to spend time with Lou and Em, two of my best friends from London who had come out to visit me between TBU and TBEX. I hadn’t seen them for six months, and wouldn’t see them for another six. This was going to be our time to chat, chat and chat. And that’s exactly what we did – but something else happened too. Despite no planning whatsoever, it turned out we were in Porto for one of the city’s most exciting weekends of the year, featuring both the Musica Viva festival and the Port Wine festival. We couldn’t have planned it better.

Porto market and festivals in photos

Here’s our visit in photos including the awesome Porto market…

Read moreA weekend of festivals and markets in Porto 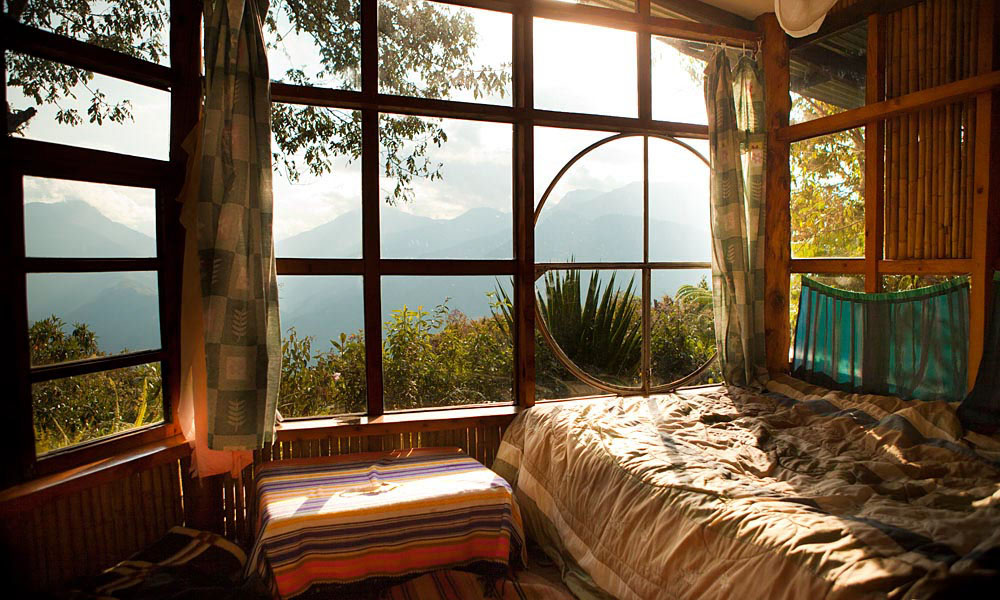 I’m a complete geek when it comes to finding good places to stay. Cosy, handmade, individual, homely, bohemian and eco-friendly are all words that grab my attention. Add to that a view, a hot tub, privacy, and a good price and I’m definitely sold. People are always asking me for recommendations and tips on how … Read more

It’s 365 days since we stepped out of our empty London home onto the early morning streets of Peckham and made our way to Rio. Twelve months and twelve countries later, we’re in Mexico with no intention of stopping our travels. It’s been an epic year and, short of reading the blog in its entirety, … Read more