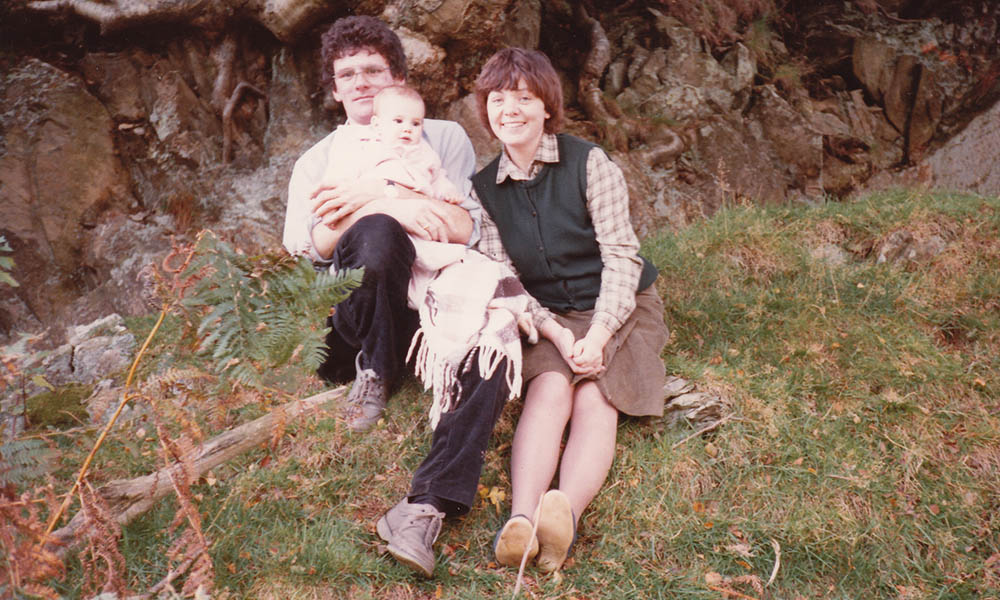 The pregnancy books like to tell me that this is a time when my Mum and I will enjoy a new closeness as we bond over being mothers – at which point I tend to throw the book, cry or simply sigh the unending grief of living without her.  My Mum was a midwife, a … Read more

Today is my Dad’s birthday. It’s still a birthday even though he’s been gone for the last 14. The rawness of grief doesn’t heal like a scar, only to be re-opened if you scratch at it. It’s more like a delicate pile of fallen leaves, protecting the wound at its root. The pain is always … Read more 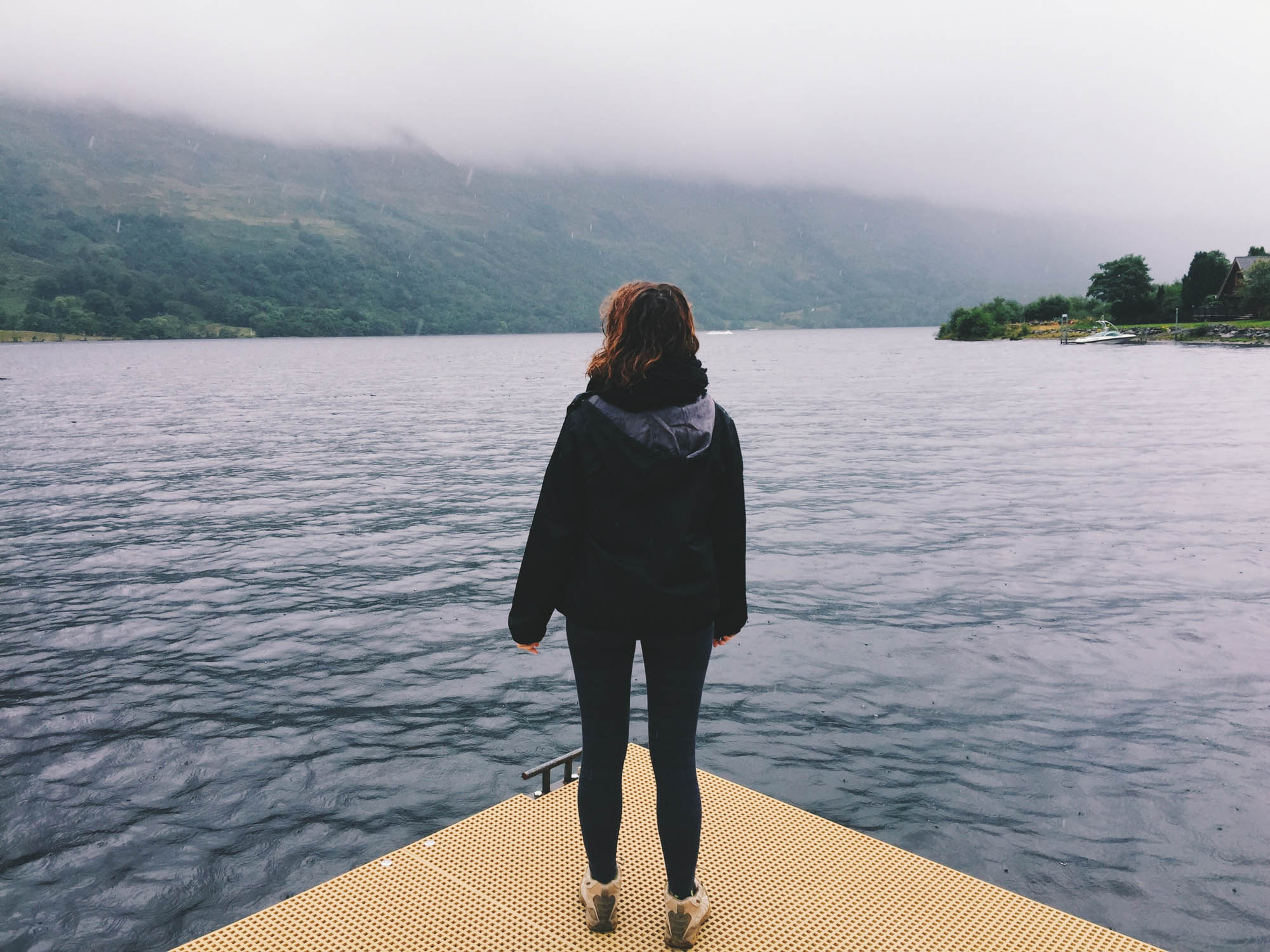 A continuation of last week’s post, On healing, guilt and self-discovery – part one

It’s a guilt that comes from the knowledge that what I am doing is a luxury. I’m confused and I fret about what I should do next, but the very fact I can ask that question is a wild privilege that I struggle to accept gracefully. It’s partly a matter of cultural privilege, but a personal one also. I can afford to sustain my current life because I bought a house with my parents’ inheritance and am able to live partly off the income. It isn’t a long-term solution. I don’t want to rely on that money and I work hard to earn my own, but I also have to work hard to allow myself to make the most of the opportunity that has been bequeathed. 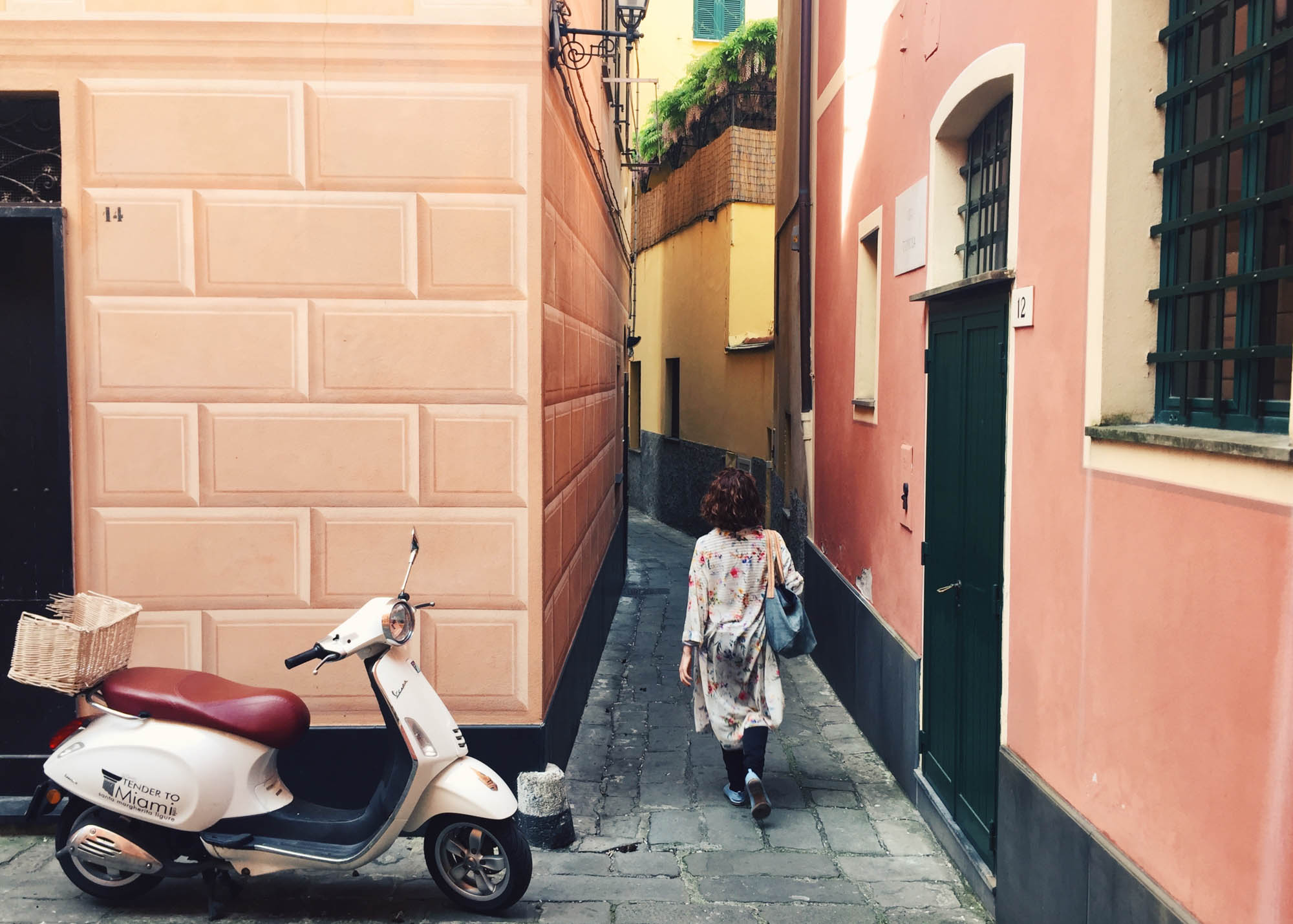 I approached it with trepidation, and was left with a sinking mix of guilt, confusion and unease.

Trips of old had taught me that a return to the UK was always a disorientating experience— new lessons and growth struggling to stay afloat and mesh with habits of old.

This time held different challenges. Whereas in the past, I have always travelled with something to come back to — the start of uni, a new term or a new job — this return was merely a stopover on an unconventional journey with no apparent destination. 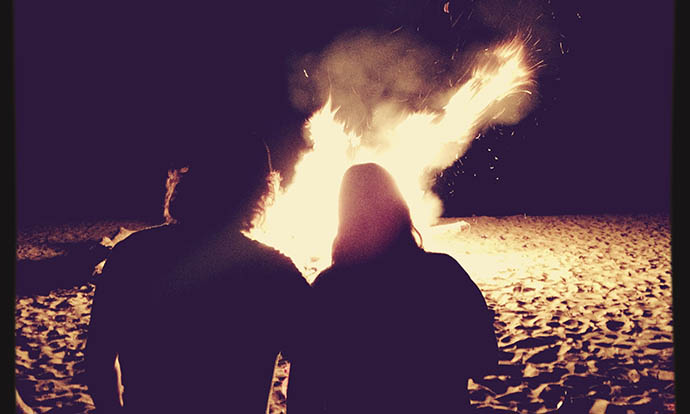 Lying back into Steve’s arms, listening to Edward Sharpe and the Magnetic Zeroes around a beach fire as new and dear friends danced around in the sand under the starry sky, I smiled and started to think that perhaps Christmas could be okay again.

Then, out of the shadows, appeared a girl crying to one of our friends: “You have to come, quickly, your dog just killed another dog.” The animal I had been stroking just moments before had attacked a holidaymaker’s pet. It died on its owner’s leash. Chaos ensued, tears were shed, and the owners decided to use the beach fire as a pyre for their deceased pet.

Together we built up the flames, and the party became a funeral. For me, this wasn’t the first time that death had come at Christmas.

Read moreDeath, Christmas and a different sort of day